THE POWER OF A PICTURE

Pictures Tell Stories, Images Do Not

THE DIFFERENCE BETWEEN AN IMAGE & A PICTURE

Every day we are bombarded by images of a nearly infinite variety. On social media, on our televisions, on our computers, in our magazines and newspapers, books and tablets it is estimated human beings consume more than 2,800 images per day. That’s an astonishing sum to process. Throw in the photos we take with our smartphones and you have an over-diffusion of visual content to process emotionally, intellectually and in many other ways, be it for work or play.

We think of the word “image” as a type of catch-all term to refer to memories, photographs (digital and analog), drawings, paintings and perhaps even images in motion. But what about a picture? What makes a picture different from an image? If we think of an image as a loose term for a series of visual stimuli a picture is another thing altogether.

A picture can be a child’s drawing or a masterful painting, an image conjured or a photograph articulated. The distinction here is in the conjuring, in the imagination, in the difference between the creator and the viewer.

Pictures tell us stories, images do note. An image is singular, disposable, forgettable. A picture is an entryway into a life, an epic, or a history. In advertising, the difference between a picture and an image is what separates a memorable message from one that flies way from our visualscape almost as quickly as it appeared.

A picture is a composition of elements in a plane, of colors and shapes, light and dark. A picture may be a work of art but it is always a story.

The Acropolis in the Afternoon 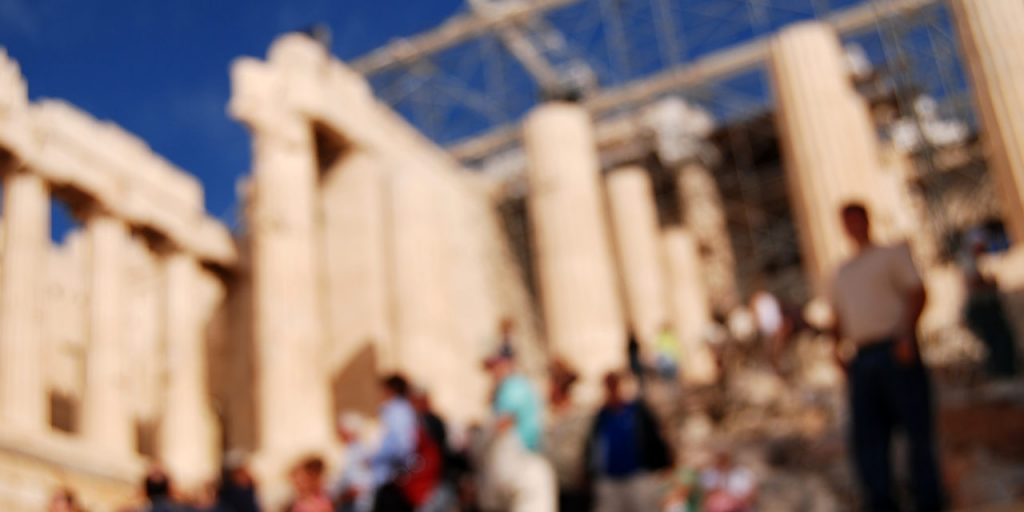 I shot this photograph on one of my annual trips to Greece. It was a gorgeous afternoon in late summer and as usual, there were many people from all over the world paying their respects to Athena and Pericles, to the Parthenon and the Acropolis. I blurred the photo to add a dimension of the unknown, anonymity and mystery. I decided to use it as the header for an article on The Sophia News I wrote called “Generosity of Spirit.” 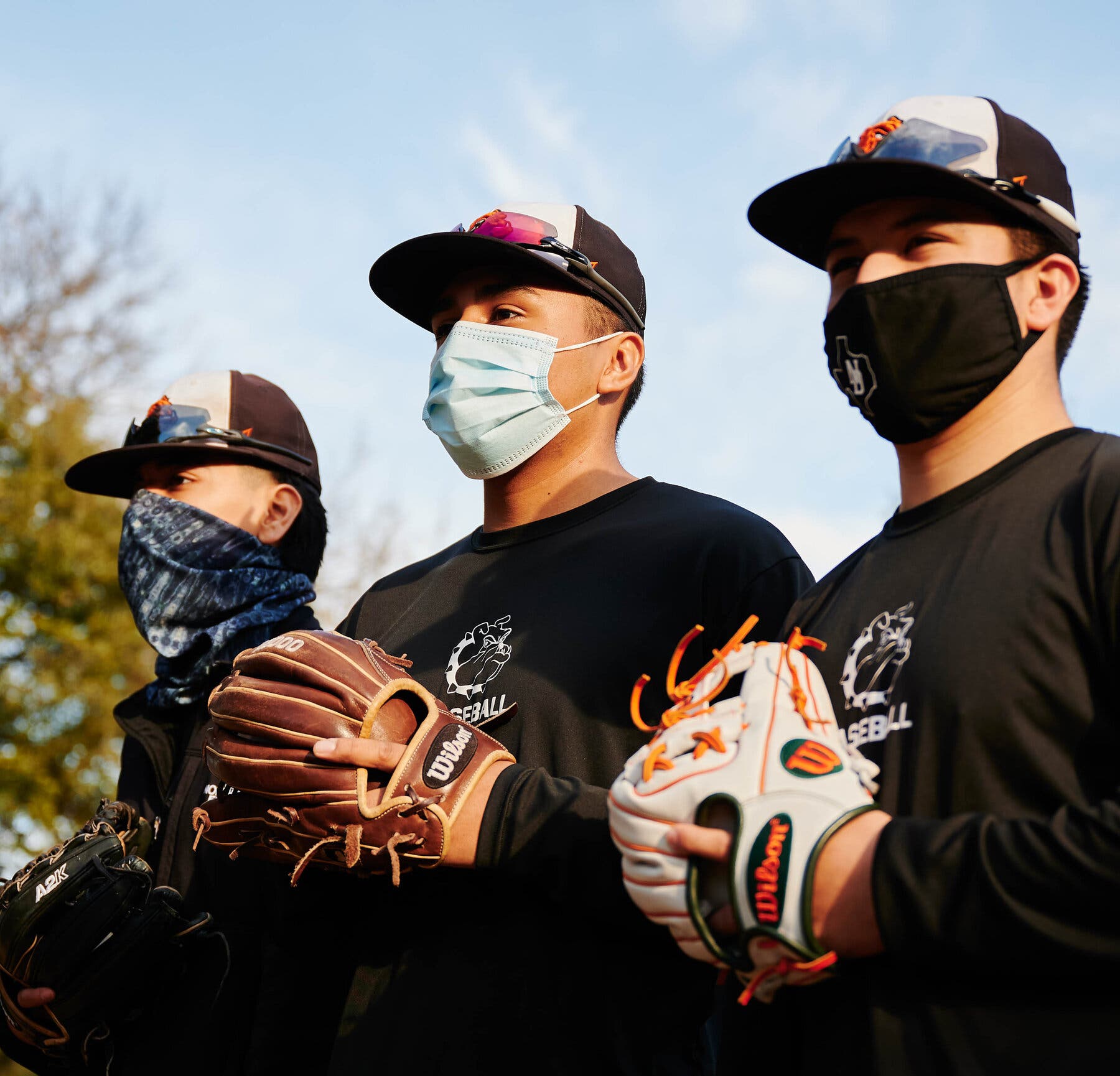 JOY & HOPE IN THE PANDEMIC

In the above photograph, we see young baseball players wearing masks lined up and posing for a photograph. The story of this picture is multifarious: young boys playing their game in spite of the pandemic while wearing protective equipment. There is unity. There is commitment and there is a desire to play ball and carry on.

The picture comes from a recent story in The Sophia News “Bringing a Community Together With Baseball.” It tells the story of a gentleman, Frank Miller, a 74-years young baseball fan who put a call out on social media to play catch with people in his neighborhood. The response was tremendous and created a scene of joy and a celebration of baseball amidst the sadness and pessimism of the global coronavirus pandemic.

ANNOUNCEMENTS AS STORIES The press releases is one of the oldest forms of marketing in the written word. In the world of the Internet, the online profusion of content means a press release must stand out in order...

END_OF_DOCUMENT_TOKEN_TO_BE_REPLACED

The Art of the Multimedia Interview

MULTIMEDIA CONVERSATIONS The best interviews are those that appear to be conversations between the interviewer and the subject. In the past, celebrities like Barbara Walters and Charlie Rose, Mike Wallace and...

END_OF_DOCUMENT_TOKEN_TO_BE_REPLACED 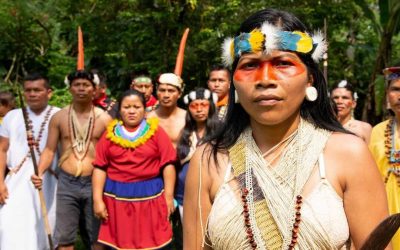 THE LONG VIEW & VISIONARIES VISIONARYSOPHIA celebrates the long view with profiles on magnificent people doing beautiful things and thinking without the traditional constraints of our time. The long view is a way of seeing and a way of thinking about the future...

END_OF_DOCUMENT_TOKEN_TO_BE_REPLACED

What Is an “Everyday Hero?”

HEROISM AND THE EVERYDAY The word "hero" is one of those terms that everyone has an opinion about. Heroes come from myths and movies, from literature and history. But what about those heroes right in front of our eyes? What about the daughter who takes care of an...

END_OF_DOCUMENT_TOKEN_TO_BE_REPLACED 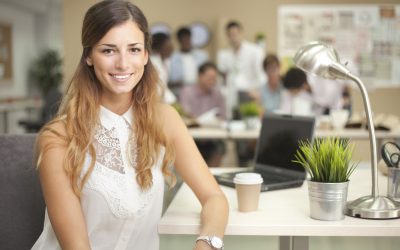 Small Business Success During the Pandemic

A Crisis Is an Opportunity For many people in small businesses already under tremendous stress in the pandemic online marketing and the maintenance of a company website may seem like something that can wait. This attitude is a mistake. First and foremost, with people...

END_OF_DOCUMENT_TOKEN_TO_BE_REPLACED 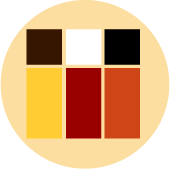 Are you ready for success?